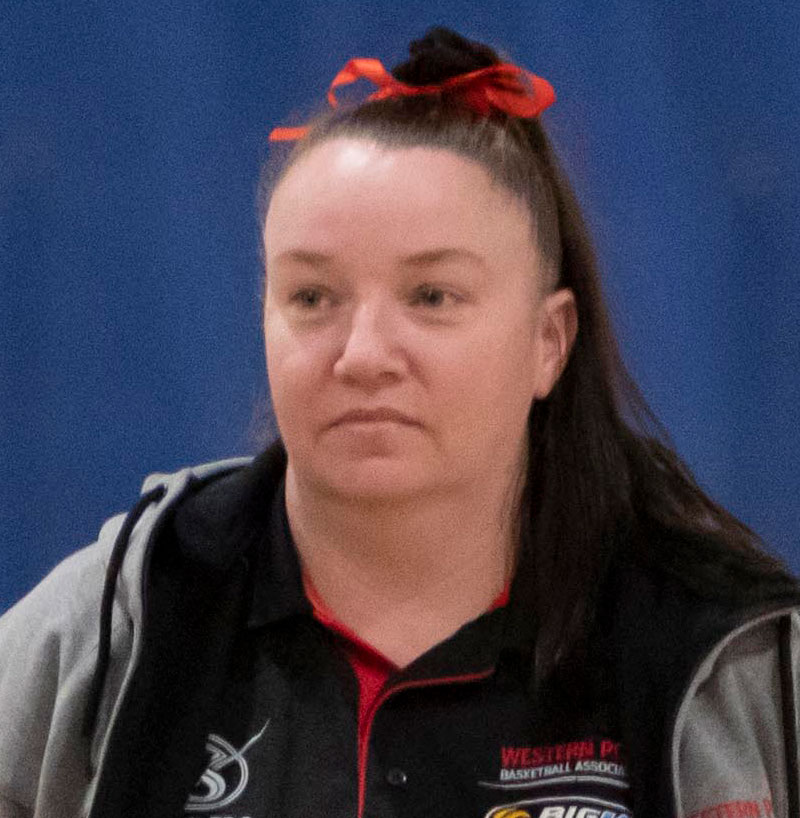 Angela who was an assistant coach to the Steelers Division One women’s team in 2019 brings a wealth of knowledge and experience to the role, and will be a great asset in the development of the Youth League women’s team and the girls program as a collective right down to the grassroots level.

Some of Angela’s achievements and experience include an extensive playing career at the big V level where she has won a championship, over 12 years coaching VJBL including multiple VC championships one with an undefeated season. Then at the Big V level, she has coached multiple finals campaigns featuring 2 titles in 2017 & 2018.

Western Port Steelers Imports and Coaches are now offering personalised individual and small group training sessions for those interested in improving their skills and understanding of the game of basketball.