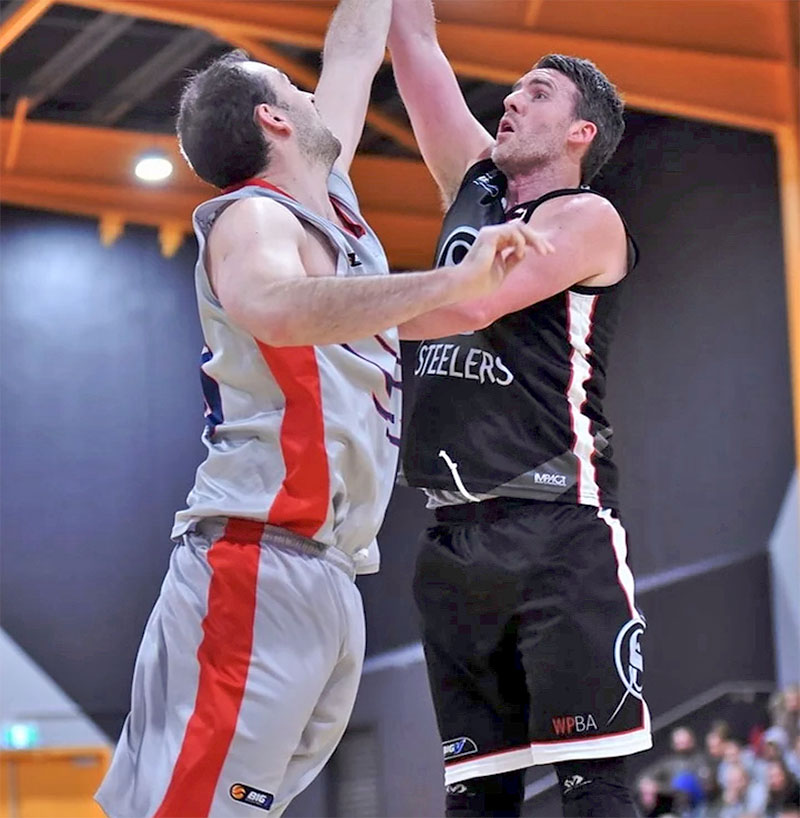 Former NBL Star Daryl in a player/coach role as the club makes the jump to the league’s top division of State Championship Men.

Daryl had this to say on his appointment “I would like to thank the club for the opportunity to be a player/coach for the 2020 season, it’s a very exciting year for the club as we will be in Championship Men competition. This is a result of a lot of hard work over the last 2 years.

This is a very exciting time for the club, and we look forward to building an exciting team that kids want to come along and watch, we want to build a culture and program for the whole club.”

Dear WPBA members & families, I hope you and your family are well. Unfortunately given the most recent update from the Victorian Government, the remainder of the domestic Winter season is regrettably cancelled for 2021. As previously communicated, due to the...
Read More

The Management of WPBA would like to thank Sinisa Markovic for his efforts and hard work over the last 2 seasons. With our constantly changing environment and circumstances and the stop start nature of basketball during the last two seasons, the General Committee has made the decision to restrategise our basketball program.

There will be an update this Wednesday the 18th of August detailing the impact the most recent restrictions will have on the remainder of the Winter Domestic season & all other WPBA programs.

WPBA is excited to announce Team Registrations for the upcoming 2021/22 summer season are now open. To register your team for the upcoming season please follow this link. https://www.playhq.com/basketball-victoria/register/0d10c3 2021/22 Summer Season Information...
Read More

Please be prepared to play your game tonight at your current time slot.

Finally we are able confirm all domestic competitions will return this Saturday – 31 July 2021.

Finally Glory League is available for our participating competitions!

The WPBA are pleased to open Coaching Expression of Interest for the upcoming 2021/22 VJBL Season.