Two Bays Cup
Come on down and get to know the sides before a huge 2022 season.

As the Big V season nears and the pre-season games commence it means its time for the Two Bays Cup against Neighbours the Mornington Breakers. Come on down and get to know the sides before a huge 2022 season.

The Two Bays cup originated as an in season clash in 2008 when both associations were playing division 2. It became the traditional season opener that then included the Youth league sides once established. When the two associations no longer had all 4 teams in the same divisions it moved to a pre-season ritual and family fun filled day watching the sides all go at it. The overall winner each year is the combination of all scores across the 4 games Senior Men & Women as well as both the Male and Female Youth League teams.

Currently the standings sit 8 to 5 the Steelers way. 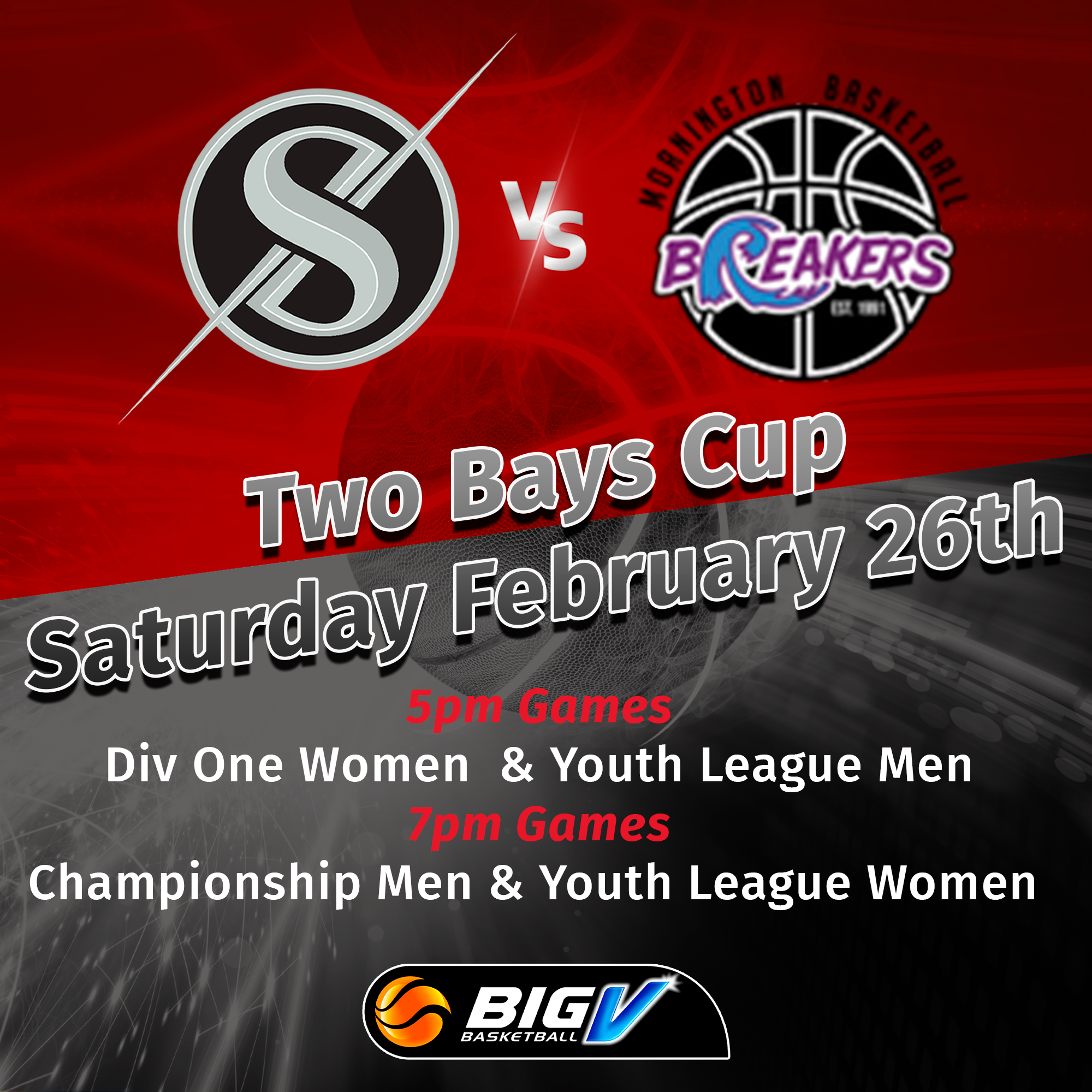 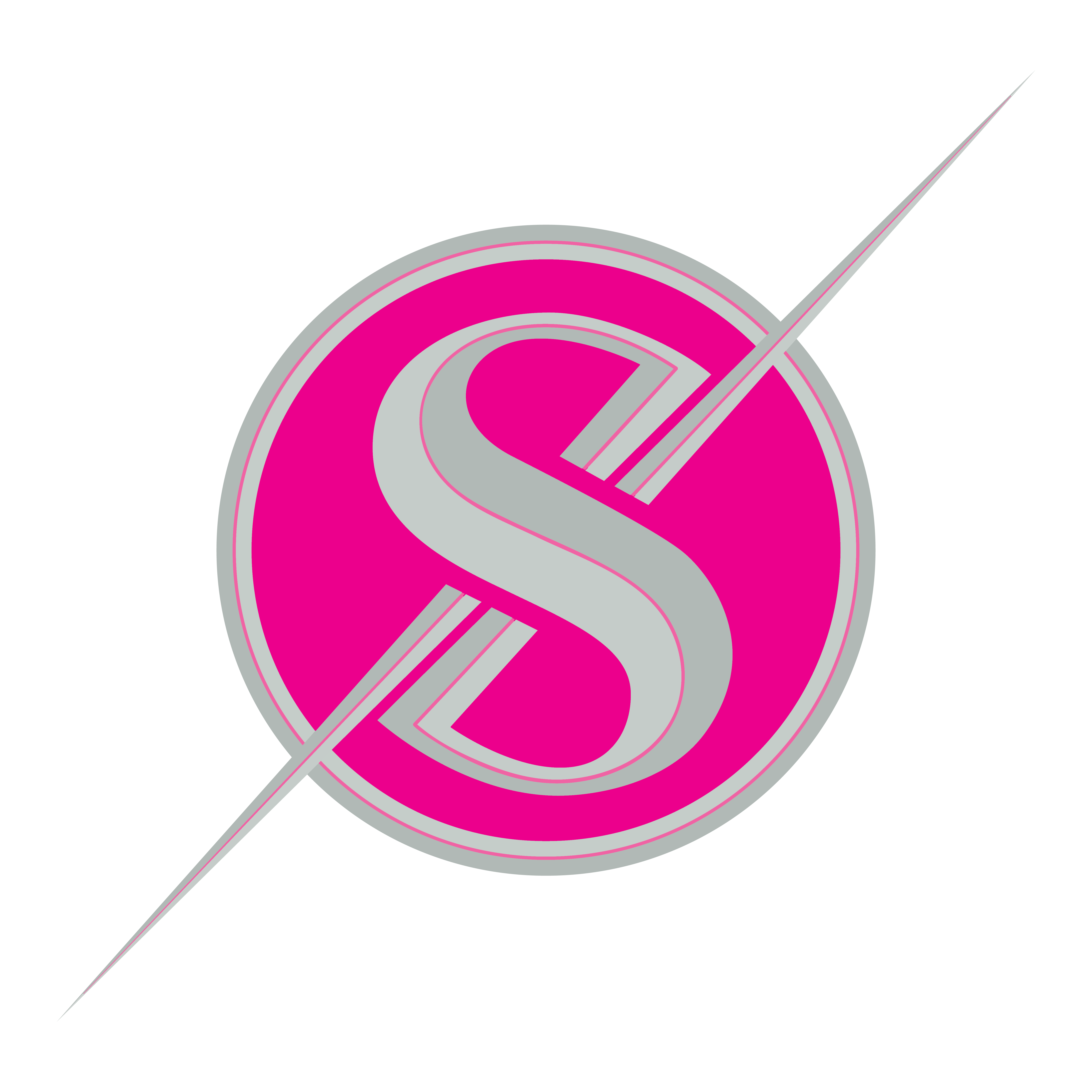