As more information is provided to us about the history of our wonderful club, we will add to this page.

​If you have historical information or photos you would like to share with us – please email: marketing@wpba.com.au.

Information shared from past players:

“Many years ago, our whole team defected from SPBA for one season (we’d been unfairly suspended, long story) and we went to the Yackaboo tournament at Pakenham. We won it for WP, I have the medal somewhere, will look for it. It would have been in the 1980s, and we wore a dark red cotton uniform, from memory (which could be wrong) which was lent to us by WP. I played for about ten years at Bittern Stadium with most of the women in that tournament team, which is why we qualified to play for WP.

The Sloscher family ran the stadium, with Muriel not allowing us in unless we had street shoes and took them off to put court shoes on. She and her husband Jack reffed, did the door, and organised kids for tournaments. Later, they parted, and Muriel’s new man also refereed, the whole three still working together to make the stadium a success. One year, the stadium floor flooded, ruining the boards. We had to play at Hastings Leisure Centre until the floor was repaired.” 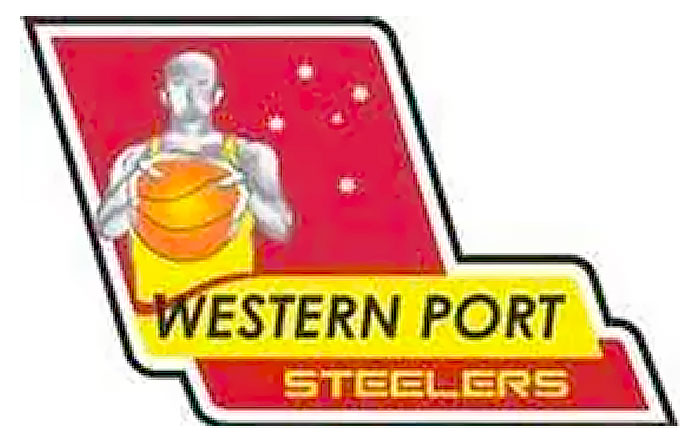 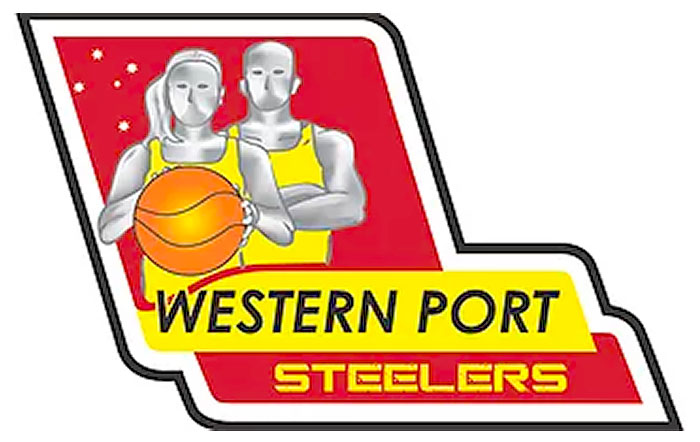 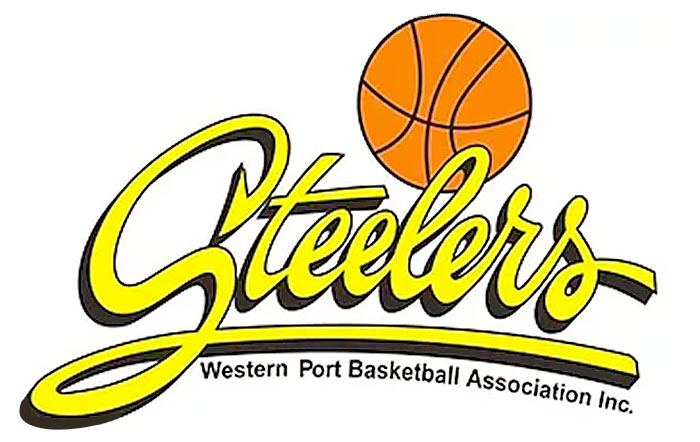 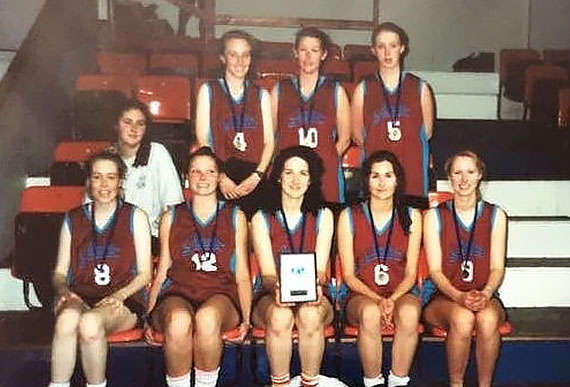 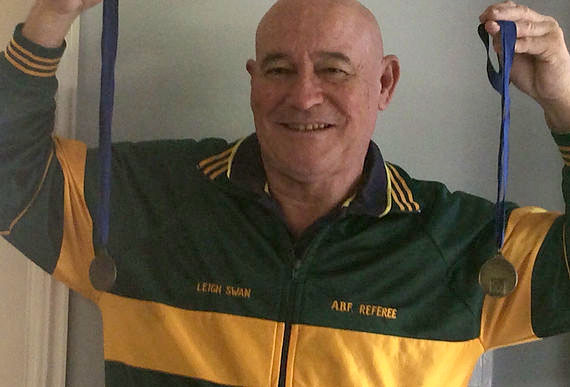 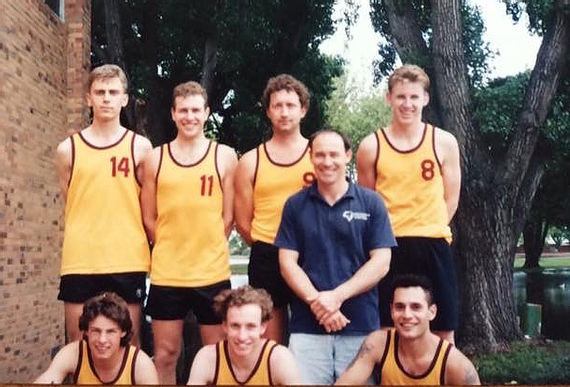 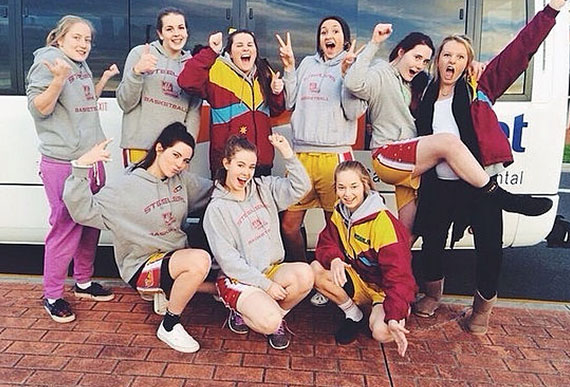 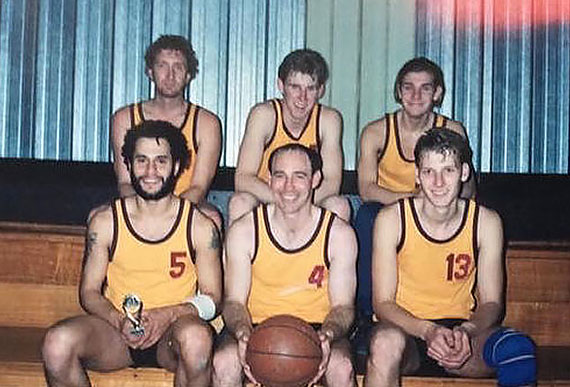 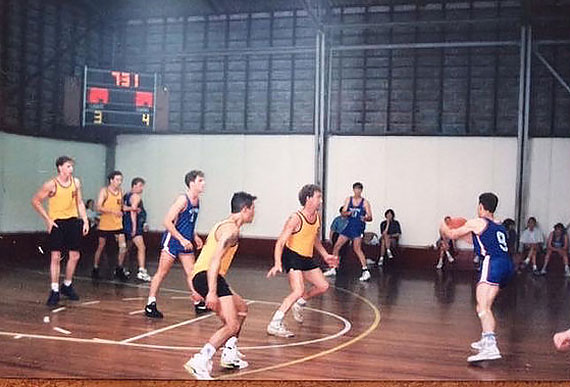 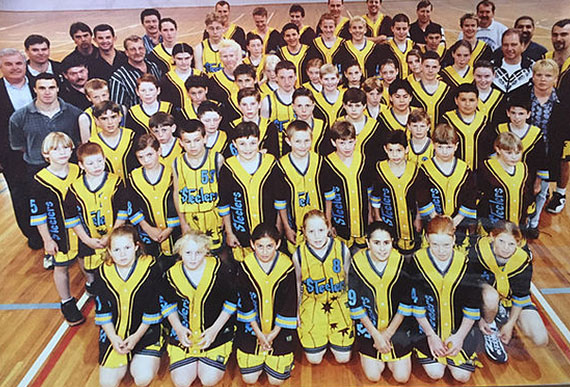 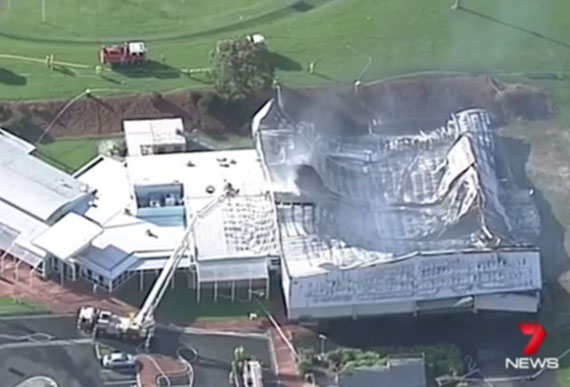 A BIG THANK YOU TO OUR MAJOR SPONSORS AND PARTNERS

Western Port Basketball Association (WPBA) would like to advise all members of the Annual General Meeting (AGM) of the Association on Wednesday 19th January, 2022.

Congratulations to our U/12.1 Boys who won their division at the Southern Peninsula Tournament this weekend!

U20 Women Expression of Interest

The Steelers are seeking players for our U20 women’s

Hi WPBA Saturday Competition Teams, Good luck for your first game back tomorrow morning! We are very excited to have everyone back on court. Please see important information for your competition. Teammo Once again, Teammo is where the majority of teams will make...
Read More

We’re finally pleased to announce our Steelers try-outs for the 2022 season.